Warning: "continue" targeting switch is equivalent to "break". Did you mean to use "continue 2"? in /nfs/c11/h03/mnt/195511/domains/cathysvoice.net/html/wp-content/plugins/gravityforms/common.php on line 1182

Warning: "continue" targeting switch is equivalent to "break". Did you mean to use "continue 2"? in /nfs/c11/h03/mnt/195511/domains/cathysvoice.net/html/wp-content/plugins/gravityforms/common.php on line 1219

Warning: "continue" targeting switch is equivalent to "break". Did you mean to use "continue 2"? in /nfs/c11/h03/mnt/195511/domains/cathysvoice.net/html/wp-content/plugins/gravityforms/common.php on line 1223

Warning: "continue" targeting switch is equivalent to "break". Did you mean to use "continue 2"? in /nfs/c11/h03/mnt/195511/domains/cathysvoice.net/html/wp-content/plugins/gravityforms/common.php on line 1248

Warning: "continue" targeting switch is equivalent to "break". Did you mean to use "continue 2"? in /nfs/c11/h03/mnt/195511/domains/cathysvoice.net/html/wp-content/plugins/gravityforms/common.php on line 2964

Warning: "continue" targeting switch is equivalent to "break". Did you mean to use "continue 2"? in /nfs/c11/h03/mnt/195511/domains/cathysvoice.net/html/wp-content/plugins/gravityforms/common.php on line 2971

Warning: "continue" targeting switch is equivalent to "break". Did you mean to use "continue 2"? in /nfs/c11/h03/mnt/195511/domains/cathysvoice.net/html/wp-content/plugins/gravityforms/common.php on line 2984
 What is Modern Day Slavery? 
Warning: count(): Parameter must be an array or an object that implements Countable in /nfs/c11/h03/mnt/195511/domains/cathysvoice.net/html/wp-includes/post-template.php on line 284

You are here: Home / christianity / What is Modern Day Slavery? As many of you know this is an issue that I am very passionate about and always looms over me, like a black cloud. Always in the back of my thoughts and forefront in my prayers.

I have awesome like minded friends that share this same yearning to stop this horrific plaque called Human Trafficking, Sex Trafficking or Modern Day Slavery. I have asked one of those friends to share with us some information she recently studied at a conference her church was hosting a couple weeks back.

Robin and I both worked together in Intercity Ministry here in Indianapolis for a couple of years and is someone that holds a very special place in both mine and my husbands heart. The following is information that she wanted to share with all of you. Her name is Lillian and she is 14 years old.  She has been missing from her home in Illinois since September 2011.  That’s too long for a young girl to be separated from her family, friends and the fun of being a teenager.

Before the Super Bowl in Indianapolis concluded this past weekend, it’s very possible young Lillian, only a few hundred miles away from home, was trafficked into this big city for sex and anything else her trafficker may force her to do.

It’s called Human/Sex Trafficking and Lillian is one of an estimated 200,000 slaves in the United States alone.  That’s right, I said slave.

Here are some facts provided by F.R.E.E. International, a non-profit Christian organization working to Find, Rescue, Embrace and Empower the victims (often women and children) of modern day slavery:

There are an estimated 27 million slaves in the world today or about 1 in every 250 people.
The average age of entry into pornography and prostitution in the United States is 13 years old.
In the United States alone, there are 200,000 slaves.
Sex trafficking cases have been reported in all 50 states and in more than 90 cities across the county.
More than 1 million children are exploited in the global commercial sex trade each year.
Today, the average price of an individual slave is $90.
Last year, the slave industry made more money than Google, Nike and Starbucks combined.  It’s the second largest industry world and is expected to exceed the drug industry next year.
The United States is the second highest destination area in the world for trafficked women.
There are more people in slavery today than at any other point in history, including the 300 years of Trans-Atlantic slaves trading from Africa.

These facts are startling and hard to fathom at first glance, but it’s a reality we must not ignore, for Lillian’s sake and the many others who are too afraid to cry out for help.

You may be asking the question, how do the traffickers find their captives?

While traffickers may have their individual techniques/methods, one thing they have in common is that they prey upon the vulnerable, whether it’s a girl who has run away from home; or is addicted to drugs; or lives in poverty or is desperately seeking that love, acceptance and approval from just someone.  The trafficker will approach a girl/woman using “sweet talk” to get their attention and will follow it up with things like the promise of a good paying job (usually somewhere out of state or even out of the country); an abundant supply of drugs; or they shower them with so much affection (not real) the girl/woman believes the lies and falls into their trap.  Before the girl/woman knows it, they are taken away (from their environment) and they find themselves captive/slave of a human/sex trafficker.

Now a slave/captive, the girl/woman is forced to sell her body for sex – all controlled by her trafficker.  Saying “no” is not an option for her.  Otherwise, she could be raped, beaten, starved, drugged or even killed for trying to end her trafficker’s unquenchable thirst for money and power.  Traffickers use the destructive weapons of intimidation, abuse (physical, mental, verbal, and emotional), drugs, starvation, and threats against family members to keep their captives under their control.

These captives are so beaten down by their traffickers, they lose all hope of ever being free again and thus, they lose their voice to cry out.  That’s why they desperately need our help.

To help them be set FREE, we need to be their voices, eyes, ears, arms/hands, legs/feet and these are ways we can do it:

Voices – Once we have educated ourselves with the facts, we can start talking with our family, friends, church, schools, etc. to make more people aware of this issue so God’s light can shine brighter to expose the darkness and its predators.  Education is important, but it can’t stop there.  More importantly, we can offer up daily prayers to Almighty God on behalf of these captives.  They need Jesus, too.

Eyes and Ears – There are organizations, such as F.R.E.E. International, who provide training to help people recognize (eyes) victims of human trafficking; we need to listen (ears) to what the experts have to say, and more importantly, God, (using the Holy Spirit inside of us) for the direction He wants us to take to help those who can’t help themselves.

Arms/Hands/Legs/Feet – Our arms/hands/legs/feet can be used to write letters to our legislators (local, state and federal), encouraging them to create tougher laws and penalties for people found guilty of human trafficking; to label and distribute soap (labeled with the National Human Trafficking Hot line Number) to area motels and hotels, praying the soap will be found by a captive; and to embrace and empower someone set free and rescued from human trafficking by opening our churches and/or homes so they can find restoration, hope, peace, comfort, and love as they start a new life.

For more information about human/sex trafficking in the U.S. and worldwide, please visit these websites:

My church, Grace Assembly of God in Greenwood, is partnering with F.R.E.E. International to support their efforts and if anyone would like their church to get involved to please contact me at reidrobin@sbglobal.net. 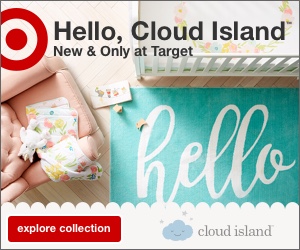 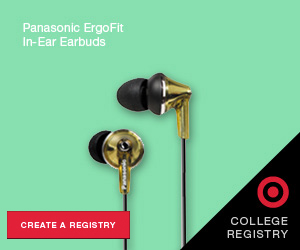 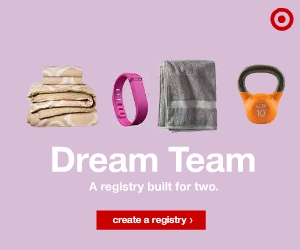 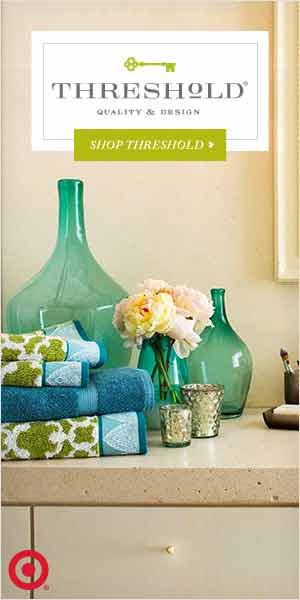